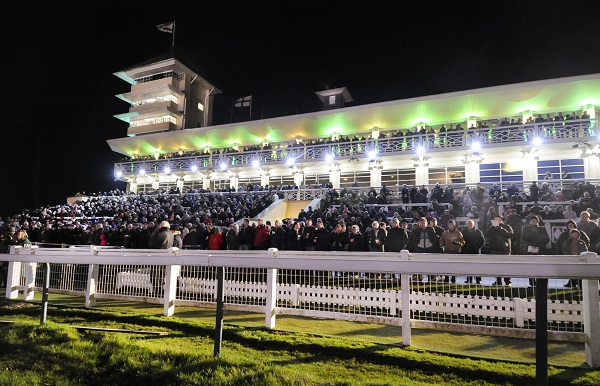 The Best Venues in England

England, just like it is for many major sports, is where greyhound racing first came into being, so it is apt that this is where you will find some of the best greyhound races and venues in the world. From Harlow to Sunderland and from Hove to Crayford, England is home to more greyhound stadiums than any other country apart from Australia. Below you can find three of the best ones.

Wimbledon Stadium used to be the best stadium to go and bet on greyhound races, but it recently closed down and now Towcester has taken over the mantle as the best greyhound racing venus in the country. This track only opened in 2014, making it the first greyhound stadium to be built for nearly twenty years in England. This is where the English Greyhound Derby, the biggest greyhound race in the world, takes place. The venue cost £15 million to construct and there is a large screen in the middle so that punters can watch replays of their big wins.

This greyhound racing venues can be found in Manchester and it has a special place in greyhound racing history as this was where the very first greyhound race took place in 1926. Therefore, this venue has been hosting greyhound racing events for more than 90 years now. The prestigious races that take place here include the Laurels, the Oaks, and the Scurry Gold Cup.

There are two greyhound racing venues in London, and this happens to be one of the two, although there are many people who will tell you that Romford is not a part of London, it is part of Essex. Wherever it is exactly is not really relevant to us, what we care more about is that this has long been the venue for greyhound racing fans to visit. The stadium has the capacity to fit in over 4,000 people, and it has been named as Racecourse of the Year on two occasions. You will probably be surprised to hear that there were cheetah races here in the 1930s, but they did not last too long.

The Welsh and Scottish might not be as passionate about greyhound racing as the English, but it is fair to say that these countries still have a long and exciting history of greyhound racing. Proper greyhound racing fans will be aware of the fact that there are some prestigious races to bet on in Scotland and Wales. 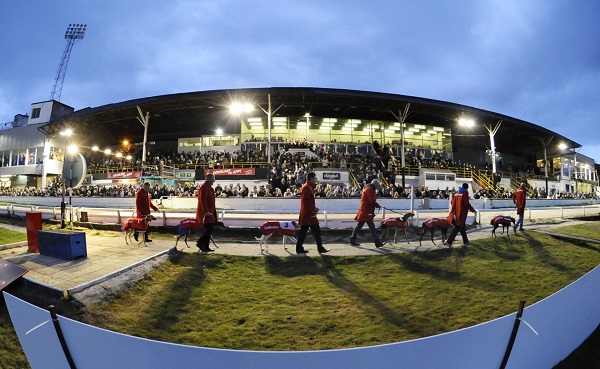 This greyhound racing venues is located in South Lanarkshire, Scotland, and it has been holding greyhound racing events since 1932. The Mungo Cup and the Scottish Greyhound Derby are two prestigious races that happen here. The former comes with a prize fund of £4,000.

This greyhound stadium can be found in Kirkcaldy, Fife, and it has been open to greyhound racing fans since 1936. This is actually an independent track, meaning that the Greyhound Board of Great Britain do not own it. There are races here regularly, so pay it a visit if you are ever in Fife and are looking for some evening entertainment. Do not forget to bring your wallet, as you will definitely get the urge to place some bets.

This is the only place that you can enjoy greyhound racing in Wales. The venue can be located in Ystrad Mynach and is also not owned by the Greyhound Board of Great Britain. This stadium hosts greyhound racing every Thursday and Saturday evening, and the biggest event that is held here is the Glamorgan Cup, which takes place every year. At this meet, you will be able to see some of Britain’s fastest greyhounds in action.